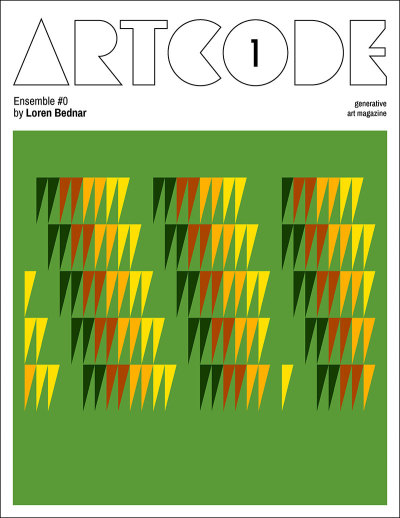 A native NFT magazine dedicated to exploring all aspects of generative art—the artists behind the code, commentaries on art and themes, historical developments and collectors. Each issue is minted on Art Blocks infrastructure and features original unique cover pieces generated by great artists. 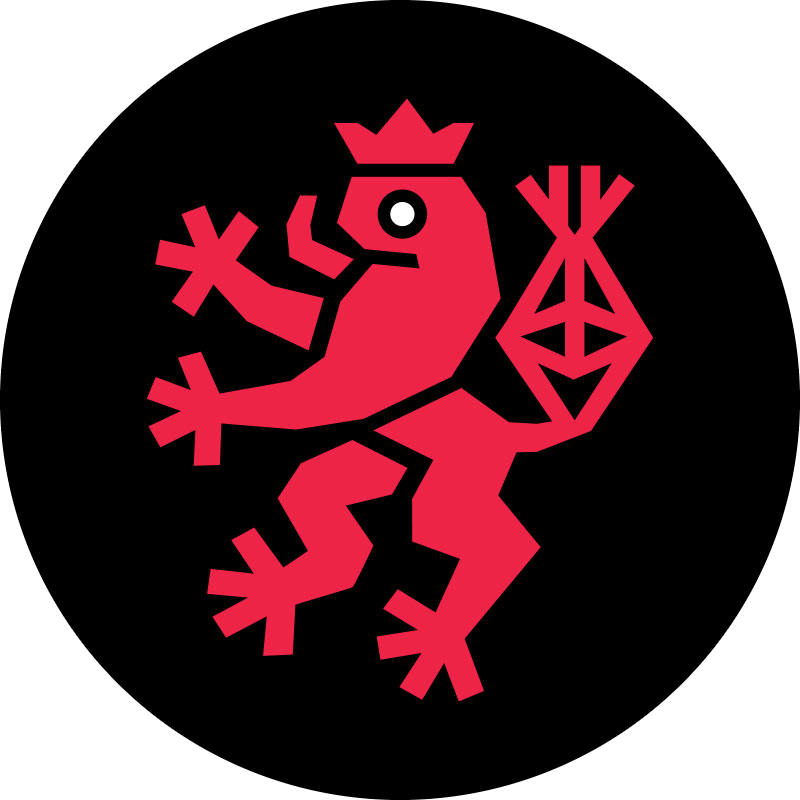 When we first launched the Redlion Gazette, the world had only barely been introduced to the possibilities of NFTs and minting digital content on the blockchain. Since September 2020, our team has continued to innovate by bringing weekly commentary and opinion pieces, art curation and criticism and, recently, digital equivalents of physical media in the form of graphic novels and other publications.

Turning to a pure and periodical study of generative art has been in our minds from the early days. The rise and new prominence of generative art has been decades in the making, built and iterated upon the code and outputs designed by curious creators. Today, with the blockchain, the visions of those vanguards are becoming realized, with new pioneers like Art Blocks and its artists leading the way.

In this inaugural issue, you'll find an interview with our featured artist, Loren Bednar (of 'phase' fame), a deep-dive into DEAFBEEF's use of 'entropy' and a tell-all by collector VincentVanDough—plus plenty more. We set out to curate content that inspires and informs, but also helps give some shape to the dialogue and issues in this space. We are really proud of what we've put together with the help of our frens.

Please join our Discord for inquiries.

A visual abstraction of musical performances. Each "Ensemble" is solely composed of triangles, which represent the components of written music notes (stem, flag, notehead). The triangular notes animate in the rhythm of musical styles: Tremolo, Vivace, Rondo, Flourish, Call and Response, Capriccio. In the absence of sound, the animation highlights the exchange of ideas among a group of musicians during a performance.

A written composition provides musicians with direction, expecting live performers to apply their own influences and flair. "Ensemble" draws a comparison between musical performance and on-chain generative art. The cryptographic hash provides a unique composition of letters and numbers, which is interpreted and performed by the artist’s code. 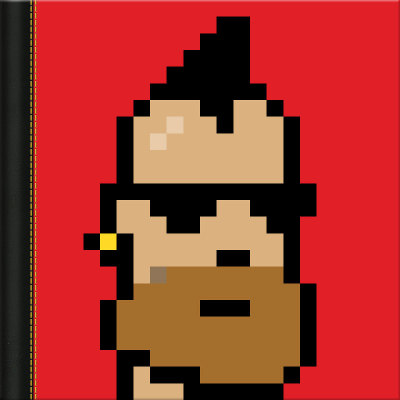 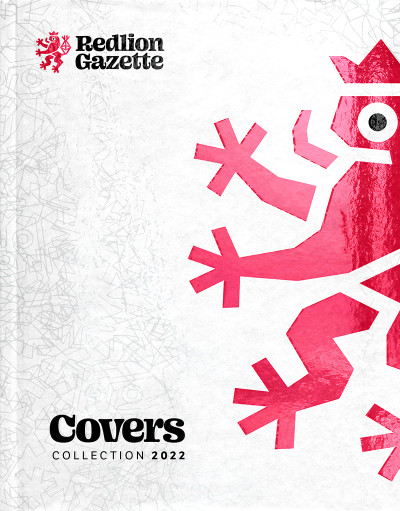 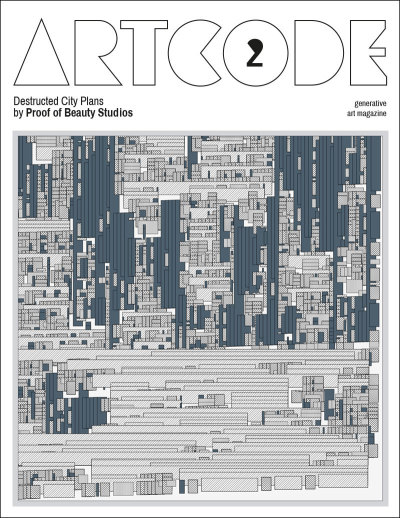 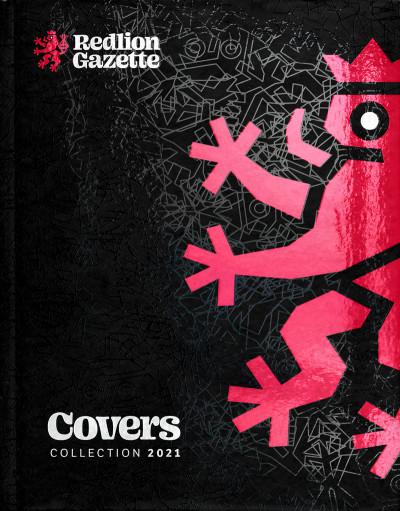 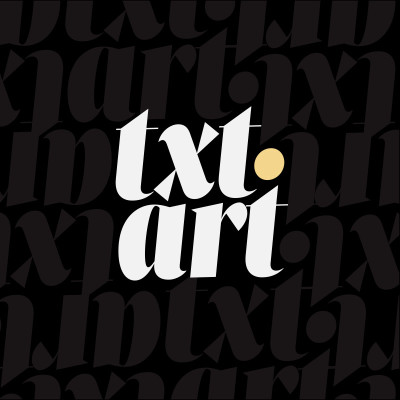 Find your weekly guilty pleasure in a mailbox.